Who's behind Martin Maslin 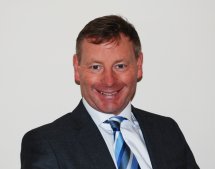 Born and bred in Grimsby I first became an Estate Agent with a large corporate company in York before returning to this area in 1992. 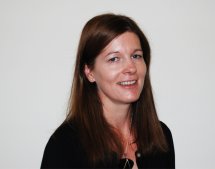 I joined Martin Maslin Estate Agents in October 2008 initially part-time as the Practice Accountant, I later increased my role to cover the Rental Property Management and I have worked in both roles since January 2010.

I joined Martin Maslin Estate Agents in 1989 in a Reception/Administration role and Iâ€™m still here!! 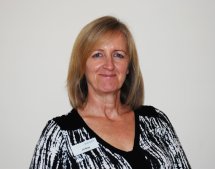 I have worked at Martin Maslins since 2003 as Weekend Receptionist and as part of the vendor contact team.

I joined Martin Maslin in 2012 following three years in the retail sector. I offer valuable support to both the Sales and Letting departments and in four years I have developed into a key member of the team. 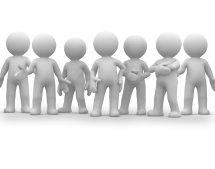 Rest of the Team

Our â€˜full-timeâ€™ team is complemented by a few part time members of staff who offer invaluable support both in and out of the office.